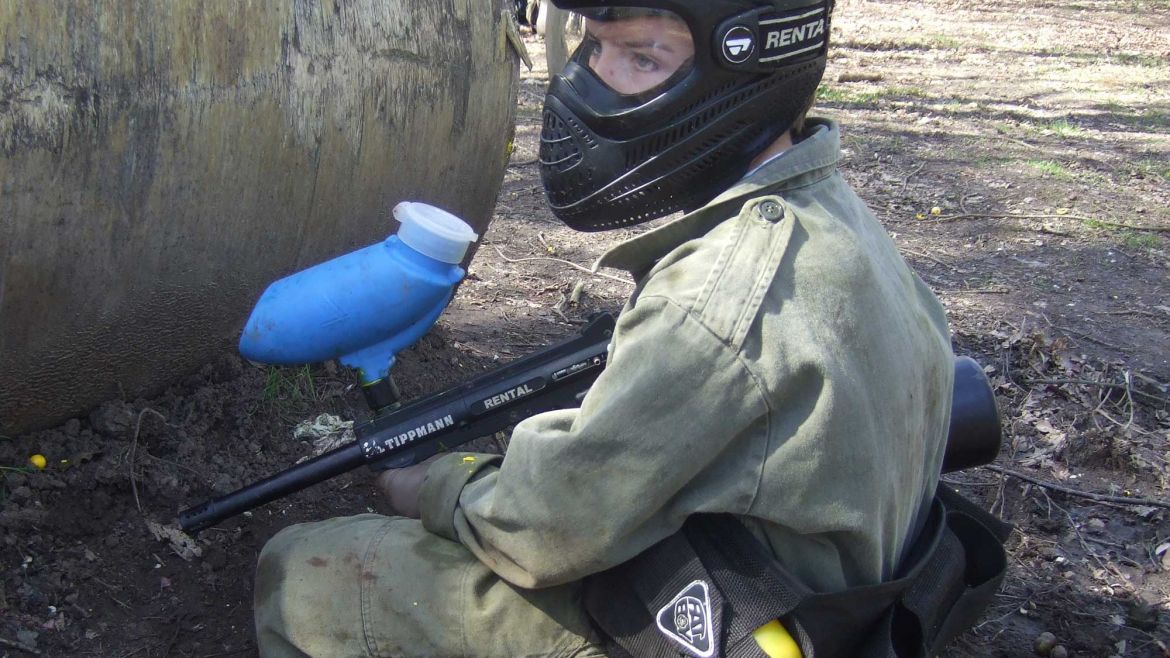 Youth paintballing sessions are the perfect paintball introduction for ages 8 years up. We have invested in the latest junior paintballing equipment so that the thrilling game can be enjoyed by all youngsters. Our kids paintball birthday party sessions have boomed and parents love the fact that low impact paintball means a lot more enjoyment for the kids.

At Mega Paintball we have every age group covered and that is why we offer two types of kids paintballing sessions both using low impact .50 calibre paintballs.

Youth Session – Using our low impact FT50 Paintball Guns for ages (11-13) and our Splatmaster Sessions for ages 8 – 11 which uses the Z200 Paintball shotgun which hurts even less than the FT50.

So what is the difference between kids Paintball and adult paintball?

This means that the paintball hurts a lot less due to the fact it is not only lighter but has less mass and kinetic energy on impact. This is a breakthrough as we know that some younger players are not keen on getting hit with the full force of a .68 paintball.

The Tippmann FT50 is the smaller version of the FT12, they only differ in that one is .50 calibre and the other one is .68 calibre. The kids version requires a lot less gas to operate as the round is much smaller meaning you get more shots per air cylinder, so less gas refilling between games.

Children’s paintball parties are growing in popularity, so give them a thrilling paintball experience at our Dorset Paintball centre based in Dorchester. 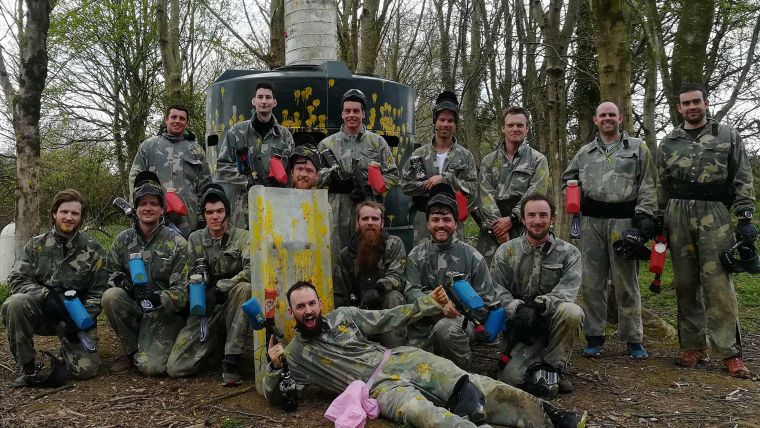 Paintball Stag Parties in Dorset – Why Book with us? 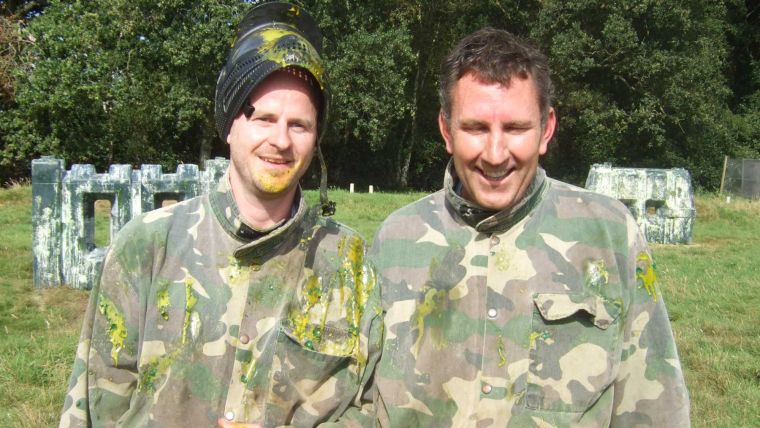 Which Paintball package is best for me? 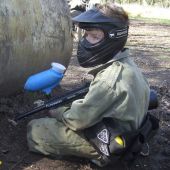 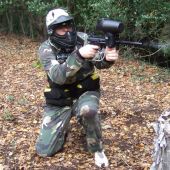